Awesome April is one of Chicago’s Most Popular Escorts !

This is a young woman who believes that being honest is the most important quality a woman can have. She values this same in trait in others and is fond of telling it like it is… but never in a way that would hurt someone’s feelings or come across as rude. She knows that too many people in today’s fast-paced world think that being honest is the same as saying whatever they want, whenever they want, and she’s not about to tolerate that from another person, much less exhibit it in herself. The best thing about April is that she’s the kind of woman who speaks her mind while always looking to make the sexiest possible presentation of herself. She loves to show off, and she loves to play. Like all of the incredible escorts here at ChicagoBabes.com, April knows that looking good and feeling good are one and the same. She takes a lot of pleasure in keeping up her appearance, in going out with new clients, and in getting the chance to show off what she’s got. Again and again, though, she comes back to being honest, because she believes this is what sets her apart from other girls who do the same work she does. 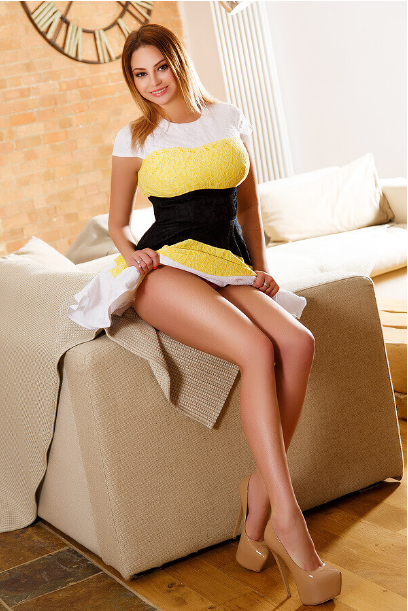 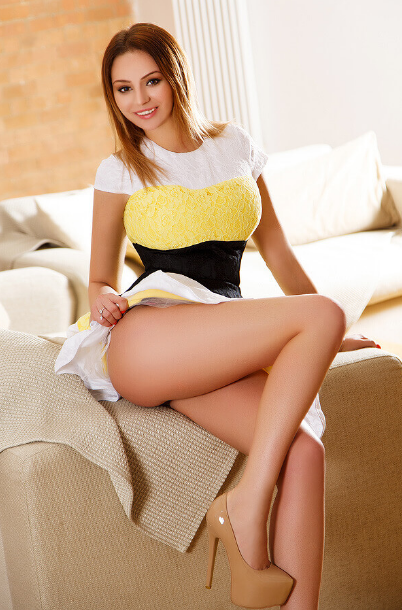 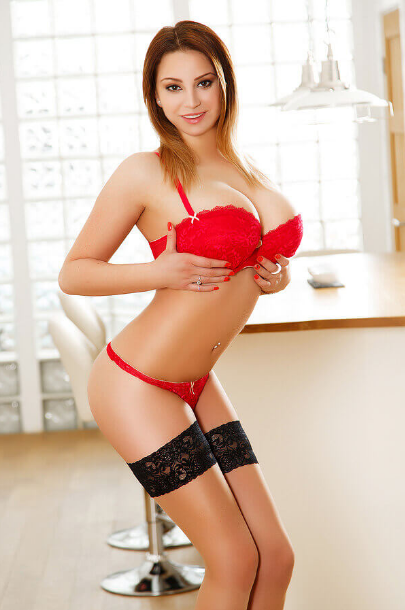 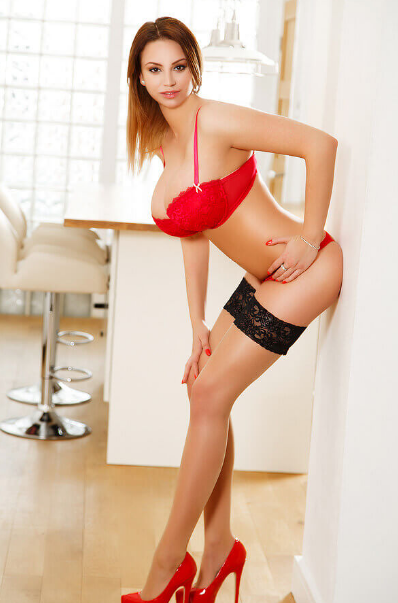 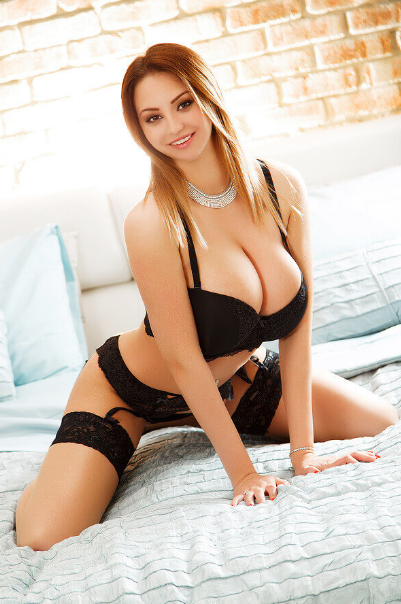 “I know that being frank and open with people is not always appreciated,” she says, “but it has to do with how you present what’s on your mind. If you just blurt it out there, if you just tell people whatever you are thinking with no filter of any kind, of course you are going to make enemies. You’re going to upset people. You have to know how to phrase things. You have to know how to break news to people without making them angry. This is why learning how to communicate is so important in life. And when you know how to communicate with people, you are setting yourself up for success, because communication with others is how we get what we want from the people around us. Done right, we get what we want while making them feel they are getting a good deal, too. As an escort, it’s my job to know how to talk to people, how to make them happy, how to treat them, and how to get deeply in touch with their needs. Being able to communicate effectively is how I do that. It’s one of the skills I bring to my job.”

Are you ready to get close to a girl like April? Would you like to see her on your arm for a night on the town? Can you picture the looks you’ll get when April is your date? Well, she’s only a few clicks away. Contact us and let us know that April is the girl for you. She’s sexy, she’s fun, she’s truthful, and she’ll get in touch with what you want most. There is a lot to love about April, so let us know she’s right for you today.